The targetjobs national graduate recruitment awards were hosted live at JW Marriott’s Grosvenor House, London on Friday 1 October, after a two-year hiatus forced by the pandemic.

The event is always one of the highlights of the recruitment industry calendar, and this year’s awards were no exception.

With strict Covid-19 protocols in place, Group GTI and targetjobs welcomed nearly 800 guests to celebrate the efforts of early careers and graduate recruitment teams from top employers in every industry sector, alongside careers teams from 30 UK universities. The awards are particularly special as nearly all are voted by students.

Big winners of the night included Deloitte, with trophies for Most Popular Graduate Recruiter in Consulting and Most Popular Graduate Recruiter in Accounting and Financial Management. This was the first time that Deloitte had taken the accounting prize from PwC since the category was introduced in 2009, so the win represented a significant triumph.

The other big winner of the night was IBM, who won an award for Best School Leaver Programme and also received the flagship Graduate Employer of the Year Award for the fourth year running.

Other special moments came with wins for talented individuals who are making their mark in the sector. Sami Halepota won the Rising Star Award for his work at Police Now; Laura Anderson of HSBC won the Early Careers Professional of the Year Award and Abby Mullord received the Apprentice of the Year Award after being nominated by her colleagues at GSK.

Laura Anderson said: “I genuinely couldn’t be happier to have received this award.  On the night I felt I was surrounded by the best in the industry and I’m so proud of everything we all do as a collective to enable early careers talent to thrive. Supporting others to grow and develop is what I’m passionate about so I’m looking forward to continuing on the journey to do more to make a difference and learn from those around me.  I honestly love what I do and this is the icing on the cake!”

Abby Mullord said: “I feel honoured to have been nominated by my manager for this prestigious award and to win against such strong competition was incredible. I am extremely proud to receive this huge recognition for the support I provide to my scientific colleagues in bringing transformational medicines to patients.”

“We have been running these Awards for 17 years now and the thrill never diminishes. To see so many friends and colleagues being recognised by their peers is always one of the highlights of my year.

“This year was particularly special as we have not been able to see each other in person for so long. We have all had to make so many adaptations to our working lives but one thing that hasn’t changed is the hard work and commitment of our industry and university colleagues who put so much effort into supporting the career aspirations of the next generation.”

Next year’s Awards will return at their usual time in the spring and will be held on 7 April 2022. Details will be available soon at www.targetjobsawards.co.uk 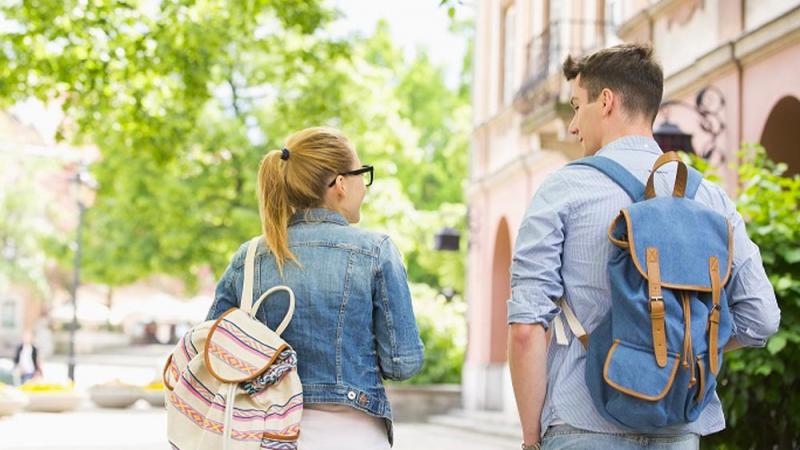 How are students engaging with their careers services? 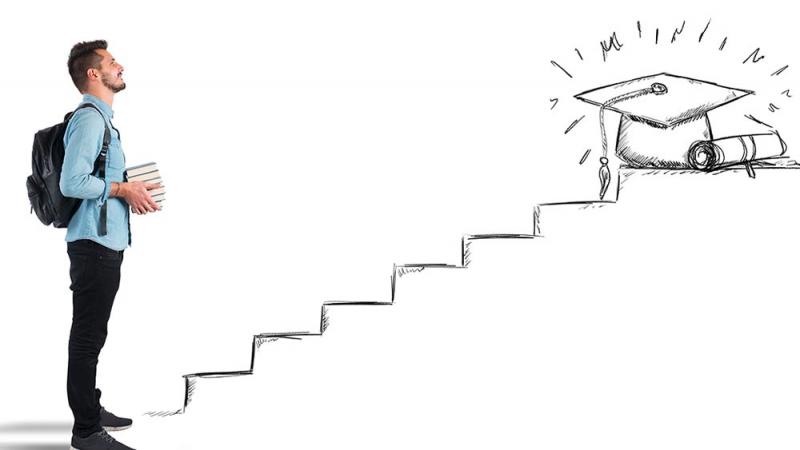 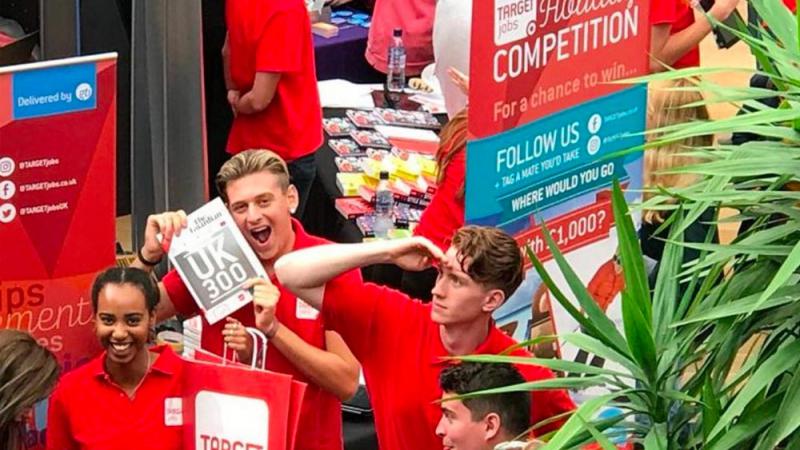 Insider tips: how to keep candidates engaged in your recruitment process 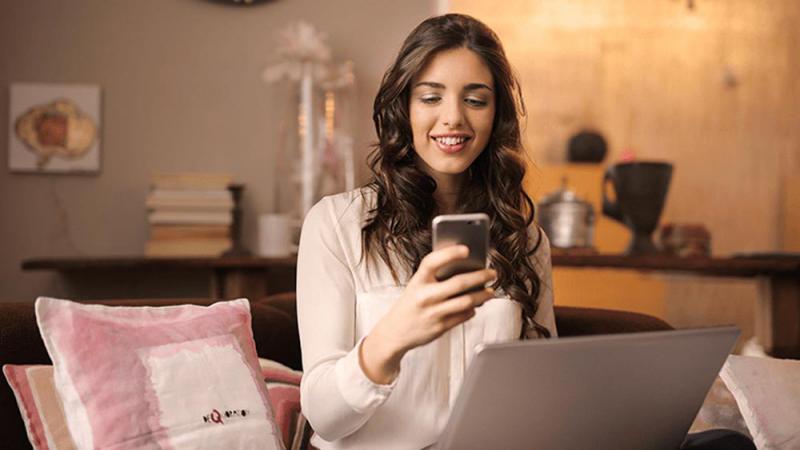